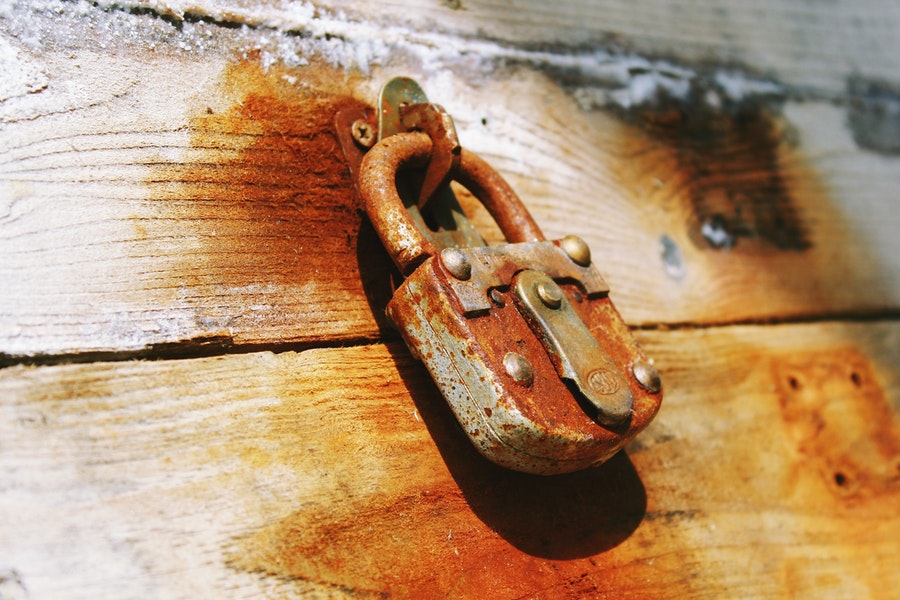 In November 2017, the San Francisco-based Uber Technologies, Inc. of the eponymous ride-sharing app disclosed that a massive breach of its systems had exposed the data of its 57 million users and drivers across the globe.1 The belated admission, made a year since the breach took place, caught data and privacy regulators off-guard. Justifying its failure to immediately disclose the incident, Uber noted that it had paid the hackers $100,000 to delete the stolen data and keep the entire timeline of the event under wraps.

In the aftermath of said disclosure, Uber Philippines, the ride-sharing app’s local subsidiary, wrote to the National Privacy Commission (NPC) to confirm that data of Filipino users were part of the massive data stolen in October 2016.2 NPC noted that notwithstanding Uber’s denial of an actual theft of data, the act of concealing a security breach involving sensitive personal information is by itself punishable under the Data Privacy Act of 2012.

Is Uber, a US-based entity, subject to the jurisdiction of Philippine regulators?

Section 6 of the Data Privacy Act provides that under certain circumstances, the Act may have an extraterritorial application. This means that the provisions of the Act, including those that render punitive sanctions for any violation thereof, may be enforced against entities stationed or living outside the Philippines.

Cross-border application of the DPA

The extraterritorial application of the Data Privacy Act may be resorted to in three instances. One of these is when an act done or practice engaged in by an entity relates to personal information of a Philippine citizen or resident.3 The entity pertains to any natural or juridical person in the government or private sector.4

Based on the foregoing, the NPC was well within its prerogative to assert the application of the Data Privacy Act against Uber’s failure to immediately disclose the alleged data breach when it warned that “if so qualified, those responsible for concealment of the breach and for the filtration of the data may face serious civil and criminal liability.”10 From the records, it is indisputable that Uber has a link with the Philippines on account of the presence of a domestic subsidiary with access to personal information collected and held in the Philippines from its ride-sharing app users.

In this highly globalized day and age where data, including sensitive personal information, have become the currency of even garden-variety transactions, it has become imperative for entities in both the public and private sectors to afford ample protection to such data. The extraterritorial application of the Data Privacy Act is necessitated by this same imperative, without which the Act would be reduced to a mere paper tiger.

4Sec. 4, Rule II, Scope of Application, Implementing Rules and Regulations of Republic Act No. 10173, known as the “Data Privacy Act of 2012”